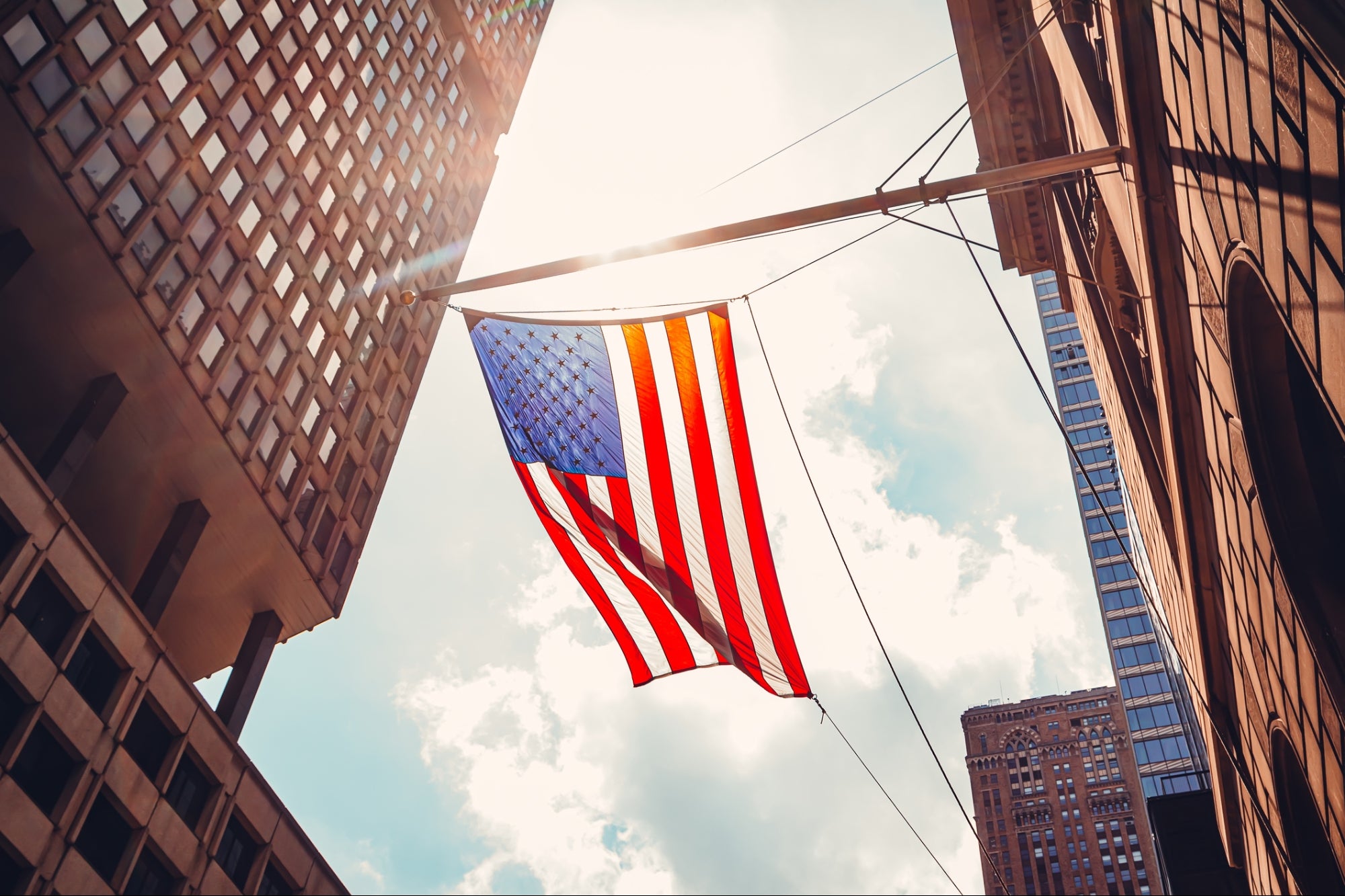 Opinions expressed by Entrepreneur contributors are their own.

The American dream! Popularized by historian James Truslow Adams in his 1931 book The Epic of America, the term described “that dream of a land in which life should be better and richer and fuller for everyone.” After World War II, the American dream evolved into homeownership, a happy family and summer vacations. Some people even aspired to get a degree. The G.I. Bill helped make the dream possible. That generation, known as the baby boomers, expected their children to do even better.

Why the American dream fades

In recent decades, the concept of the American dream has been deteriorating. Whereas upward mobility once seemed attainable for most everyone, today’s economy has left people struggling to afford basic necessities, let alone to save for their future. “Only half of today’s 30-year-olds earn more than their parents when they were at the same age” according to Visual Capitalist. No longer does having a good job with benefits equate to owning a home and having a family with two kids, a car and a dog.

What has caused this shift? For starters: stagnating wage growth, uneven income distribution, increase in the cost of living and erosion of benefits. Younger generations are forced to rethink the American dream and to accept that a 9-to-5 job is not enough. Americans should focus on building passive income that will complement and eventually replace their current wages. Let’s take a look at the factors preventing upward mobility.

According to a Venture Capitalist article, the average hourly rate was $22.65 in 2018 versus $20.27 in 1964, after inflation adjustments. That represents a mere 11.7% increase over a span of 54 years, which represents a 0.2% annual increase above inflation.

A 2014 Economic Policy Institute analysis found that fewer people in the lower- and middle-classes were actually climbing the economic ladder today. In turn, they made less than their parents. As Intelligence Squared reported, “In the last 30 years, the wages of the top 1% have grown by 154%, while the bottom 90% has seen growth of only 17%.” What led to this phenomenon? Unequal income distribution, where those at the top receive much more than those on the bottom.

Some of the causes for the income stagnation and unequal income distribution are technology, automation, offshore resources and independent contracting. More and more corporations are pushing governments and workers into a gig economy by allowing them to hire contractors and avoid the protection afforded to employees. The recent adoption of California Proposition 22 opens the gate to other companies using independent contractors rather than hiring employees.

Related: Is the Gig Economy Killing the 9-to-5 Job?

Wage stagnation would not be a critical issue if prices had risen at the same rate as inflation, but that hasn’t been the case. Health premiums rose 3% above inflation every year over 10 years, according to a 2018 Kaiser Family Foundation survey. That is not taking into account the independent contractors who would have to pay out of pocket often at a much higher premium than when working as an employee.

Not all hope is lost, however. Whereas previous generations could be complacent about their future, today’s millennials and younger generations must take a more proactive approach to secure their dreams. As mentioned above, this requires a shift in mindset. Instead of focusing just on maintaining a 9-to-5 job and saving up for retirement, it would be wise to build passive income. Passive income can help you not just maintain your wealth, but also continue to grow it and save toward your future.

There are many ways to earn passive income. My personal expertise is in turnkey rentals. Owning a turnkey single-family rental is a great, fast way to earn passive income while working or during retirement. Investing in a turnkey property means you buy a rental home or apartment that has already been fixed up and rented through a property management company. You buy it, managers run it, and you collect the profits.

The American dream is still alive. It just requires a shift in mindset and a more proactive approach. Whereas previous generations could be more complacent about their future, today you must take action or your standard of living could easily slide toward poverty. Acquiring passive income is the surest way to secure your future success.