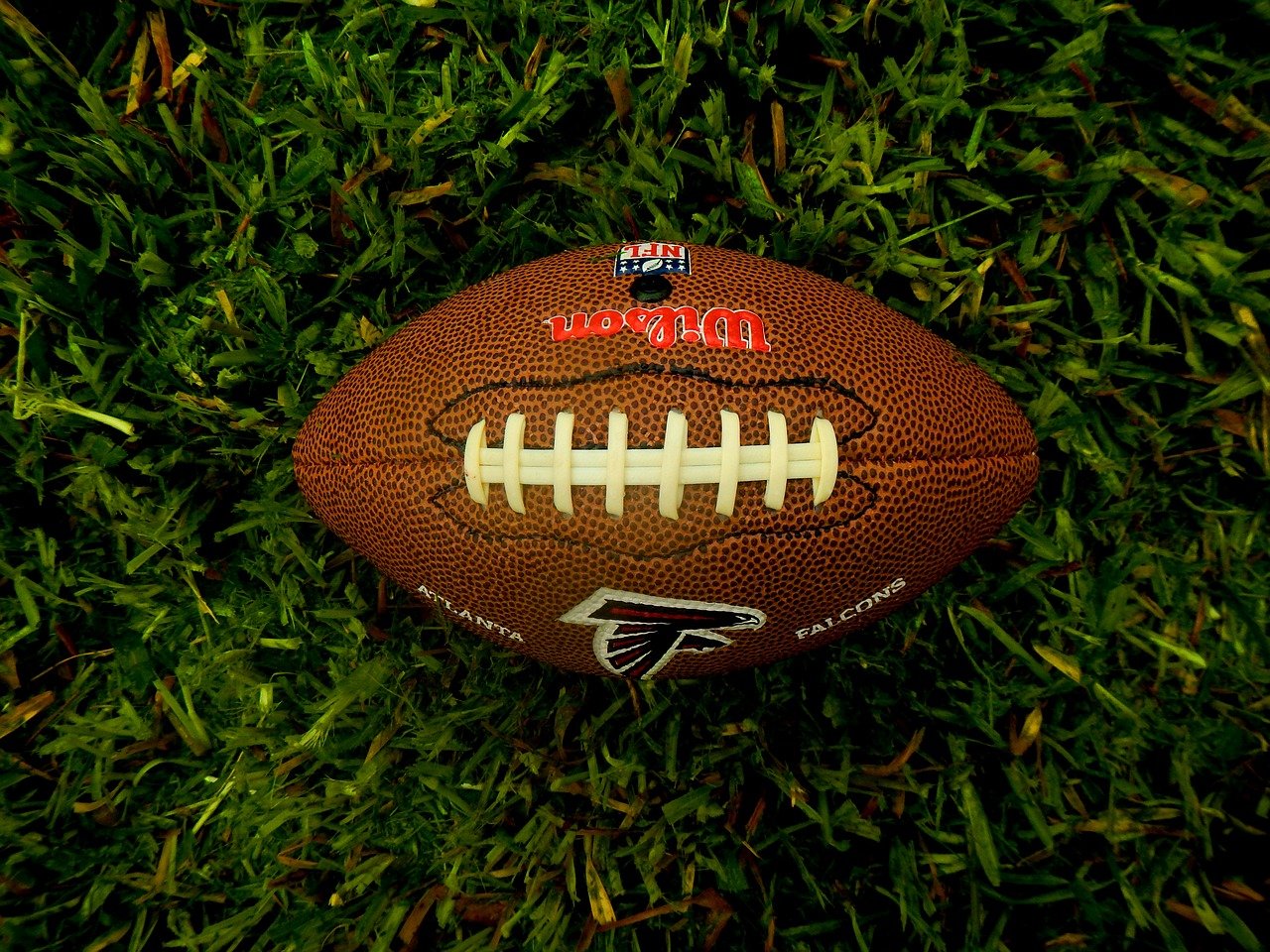 Now that we’ve made it past the official halfway point of this year’s NFL season, all eyes are slowly turning towards the playoffs. Like every other year, the best performers are leading the charts while several of them have emerged as favourites for the Super Bowl.

While it isn’t surprising to find the Steelers and the Chiefs at the top of the board, we plan on delving a little deeper into a few of Tier II and Tier III teams that aren’t in the limelight at the moment but could emerge as a contender within the next few weeks.

The best value in sports betting is when an underdog shocks the world with its performance at the Super Bowl.

But before we start, if you don’t want to miss out the betting on NFL for free, check the list of free bets.

Case in point, the Raiders broke the Chiefs at the Arrowheads Stadium, a feather in their proverbial hats. The team has also taken down the Saints by 10 points and the Browns by double digits in the past. And if that isn’t reason enough to consider them for the Super Bowl, I don’t know what is!

So, while their current performance figures are forcing me to consider them a legitimate threat, the media and sportsbooks seem to disagree. There are quite a few reasons why I like them. Let’s start with Quarterback Ryan Tannehill, for instance. He’s been a force to reckon with, as has been Running Back Derrick Henry.

Tua’s hip injury is healed completely, and his performance has been consistent so far. While young QBs have to endure their share of pain, there was nothing not to love about Tua’s performance in the last couple of games. Hopefully, the team can shine on through the Super Bowl this season.

Vipul is a professional blogger and online advertiser based out of Bengaluru, India. Always in a quest for new ways to make money, Vipul detail out all possible opportunities that can help anyone to earn passive income online. You can connect on Twitter, Linkedin & Facebook